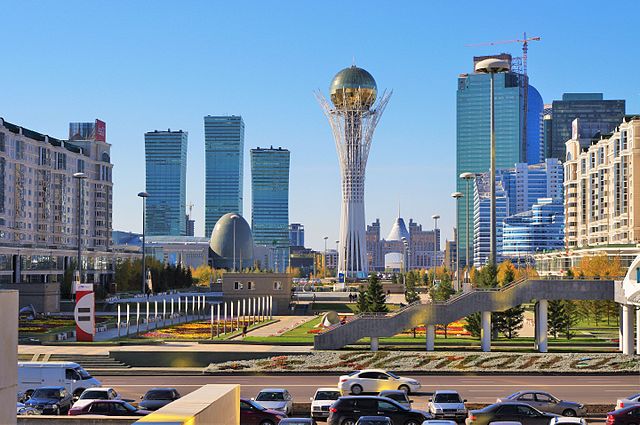 The biggest cities of the Central Asian Region.

In Central Asia, sites of spectacular nature vastly outnumber urban centers, but that doesn’t mean there are no cities of note. In fact, we visit several of the largest cities in Central Asia on the Central Asia Rally. Here are the major cities of Central Asia: With a population of over two million, the capital of Uzbekistan is by far the largest city in Central Asia. It doesn’t have the historic beauty of the country’s most famous Silk Road cities, but the eclectic architecture styles juxtaposed together offer many insights into the various phases of Uzbekistan’s development over the past century.

Once the capital and still Kazakhstan’s largest city, Almaty is an economic hub and one of the most modern cities of central Asia. With an impressive backdrop of snowy mountains, Almaty is a pleasant and accessible addition stop after the conclusion of the Central Asia Rally. 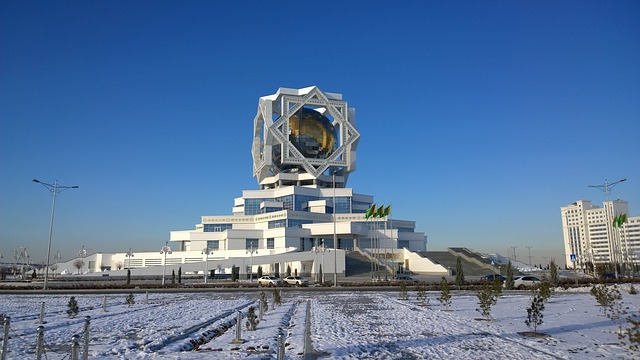 Turkmenistan’s capital (which translates as “City of Love”) is, like the entire country, developing fast. It’s not especially easy to get a visa but those who do visit will discover a (very) unique city, undergoing dramatically changes thanks to the the money gleaned from the sale of natural resources.

The final destination of the Central Asia Rally, Kyrgyzstan’s capital, surrounded on all sides by gorgeous nature, is surprisingly lively and always interesting, despite being home to less than a sixth of the country’s 6 million citizens.

Astana, capital of Kazakhstan, is by far the least central of all the Central Asian cities on this list. However, its location in the very North of the country, in the middle of steppe, hasn’t prevented it from becoming a centerpiece of Kazakh development; the population, and skyscrapers, are rising fast.

Beyond its status as capital of Tajikistan, Dushanbe’s greatest claim to fame is one of the world’s tallest flagpoles. However, with its beautiful mountainous surroundings, and modern city center, the city makes a pleasant stop on the Central Asia Rally.

Likely the least well-known entry on this list, despite a population of more than two-thirds of a million, the Southern Kazakh city of Shymkent is surprisingly rich historically, culturally, and (increasingly) economically.

The largest of Uzbekistan’s famous Silk Road cities (and the countries second largest city overall), Samarkand has a population of just over half a million. Long a center for Islamic study, the grand architecture in Samarkand’s historic center has stunned visitors for centuries.