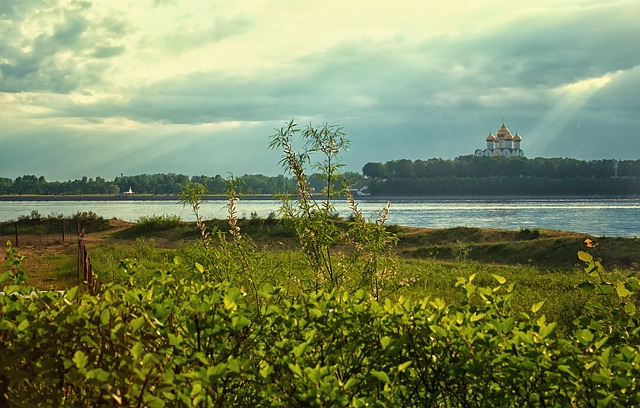 The Volga ends where the Central Asia Rally begins.

The Volga Delta, the point (or rather, points) where Europe’s largest river system drains into the Caspian Sea, is a fitting start point for the Central Asia Rally. It is here that Europe ends, and where we begin our journey from the Russian city of Astrakhan, first to Kazakhstan, and then onward to the heart of Central Asia. It is worth, though, admiring the ever-changing natural wonder of the Volga Delta. 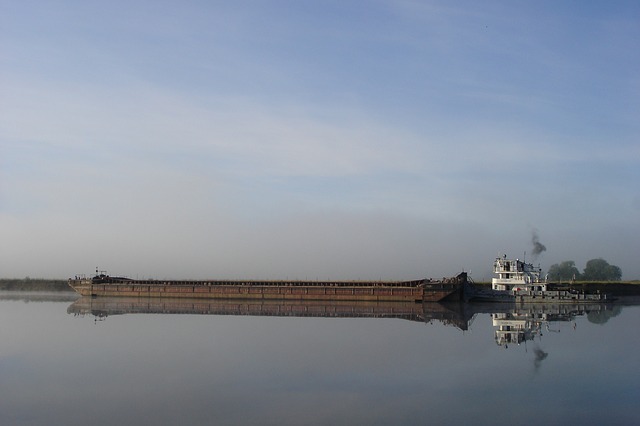 The Volga Delta, the largest river delta in Europe, has grown over the past century, as the Caspian Sea (which is actually a lake) has risen. In 1880, the delta area covered little over 3,000 square kilometers, whereas now it has reached around nine times that size. With a length of almost 100 miles, the delta area features around 500 small rivers and channels. It is also home to a vibrant array of wildlife, including flamingos and pelicans.

Part of the delta is comprised of myriad stagnant lakes, pictured above. This astonishing bird’s eye view shows how water is trapped by sandy ridges. With no connection to the fresh Volga waters, the water becomes incredible saline. The delta area is also typically arid, with minimal rainfall to disturb these lakes.

The Volga, Europe’s longest river, passes through many of Russia’s most famous cities: Kazan, Nizhny Novgorod, and Yaroslavl, to name just a few. Some of the world’s largest reservoirs are also found along the river’s path: these include Volgorad Reservoir, Gorky Reservoir, and many others constructed during the soviet era. Naturally, the river has long been a source of life for local peoples, and features prominently in Russian folklore, often being known as “Mother Volga”.

The final city of the Volga’s journey is our first on the Central Asia Rally. Astrakhan’s position meant that it was for centuries a crucial trade port, ensuring wealth, grandeur, and a cosmopolitan population. There are many various ethnic groups represented in the city, and architectural relics of classically European, Russian, and Persian cultures. Nowadays the Russian Kremlin is the most prominent monument, but signs of other cultures remain. Throughout the city’s rich history, however, the Volga has remained its picturesque heart.