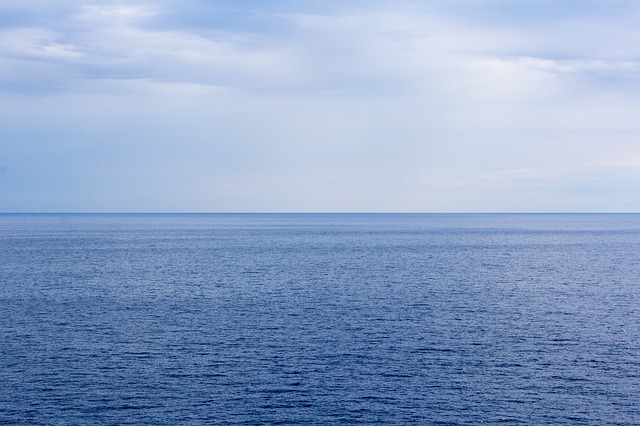 Is the Caspian Sea a Lake?

The Central Asia Rally begins in Astrakhan, Russia. This is where the Volga delta drains into the Caspian Sea, and we cross the northern shore as we pass through Kazakhstan on our way to the heart of Central Asia. We can see its waves, and if we took a dip, we’d notice the saltiness of the water. However, not is all as it seems: the Caspian Sea is in fact a lake, at least according to some. The complication arises due to politics; in particular, the politics, of fossil fuels.

If you thought the difference between a lake and an ocean was simple, think again. While seas are generally larger, they are also connected to oceans. However, despite having a surface area of over a third of a million square kilometers, the Caspian Sea is entirely landlocked, which by a simple definition would make it a lake. A matter for academics to discuss, perhaps? No; for the countries surrounding the Caspian — Russia, Kazakhstan, Turkmenistan, Iran, and Azerbaijan — it’s much more important than that.

The question of whether a body of water is a sea or a lake is not merely esoteric; it also makes a difference for who “owns” the area and, therefore, who has the right to sell the rich resources a sea, or lake, may maintain. It has long been known that the Caspian was a rich source of oil, and more recently massive amounts of natural gas has been discovered. These, combined with fishing rights and right of passage for ships (via the Volga), make ownership of the Caspian’s waters highly sought after.

The Politics of the Caspian Sea

Prior to 1991, the Caspian was under Soviet control. However, the collapse of communism and the rise of independent states created a complex problem. Negotiations have been progressing since that time: if it is a sea, then each country has a right to an equal share of the Caspian’s resources, while if is considered a lake then the resources are allocated based on the length of coastline a country possesses. As such, considering the Caspian as a lake would be bad news for Azerbaijan and, in particular, Iran. Nobody will give up without a fight, though, so don’t expect this issue to be decided any time soon.