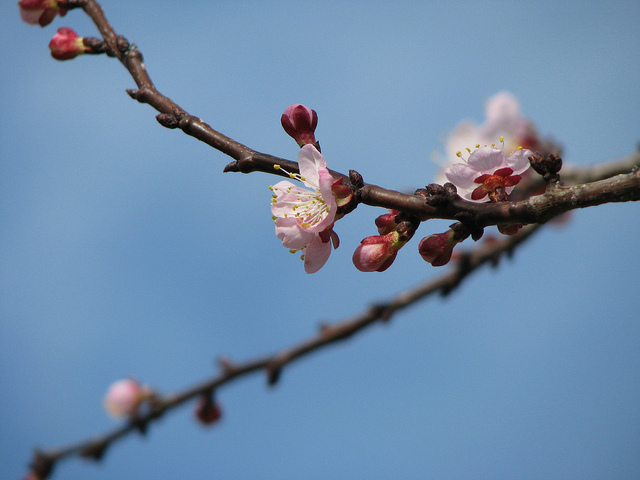 While big parts of the western world get ready to celebrate Easter, the people of Central Asia have already welcomed spring and the return of life last weekend, celebrating Navruz. This ancient festival has its roots more than 5000 years ago in today’s Iran. Being a combination of the two old Persian words “now’, meaning “new” and “rouz”, meaning “day”, this festival celebrates the return of life and the start of a new agricultural cycle at the time of the vernal equinox.

From antique Persia Navruz spread widely and is still celebrated all across Central Asia, the Caucasus, and from specific ethnic groups in the Middle East, Western China and Southern Russia. With the variety of places it is celebrated comes a variety of different names, from Noruz in China over Newroz in Kurdish communities to Naw-wradz in parts of Afghanistan.

Today Navruz is a secular holiday, which has survived the implementation of new religions like Islam and Christianity as well as the Soviet rule nearly unchanged.  In 2010 it was even recognized by the UN’s General Assembly and added to the UNESCO List of Intangible Cultural Heritage of Humanity.

Navruz symbolizes new hopes and expectations. How you spend this time of the year is an indicator for what the rest of the year will bring. So people spend it cheerfully and take the opportunity to end old quarrels and forgive their enemies, to start full of positivity into the new year. While the main celebration is on March 21, people take several days to clean up their lives and meet friends and family.

The days before, people usually spend cleaning their houses and decorating them splendidly with blossoming branches of trees.

Parks and squares are full of concerts, fairs and bazaars. There are horse racing competitions, wrestling matches and even some games of buzkashi. Strong men, singers and storytellers compete to find the best of their trade.

It is a special honor to be the first visitor to a house in the new year, since he or she brings good luck fort he whole year. Thus the chosen one is carefully selected, requiring a good reputation and a kind and gentle heart.

There are countless traditions and variations how Navruz is celebrated, but there is one thing they all have in common: an ungodly amount of food.

In Uzbekistan sumalyak is the traditional meal of choice. It is kind of a pudding made of flour and sprouted wheat grains, symbolizing life, abundance and health, which is slowly cooked and stirred over hours by the women of the family, starting on the evening before Navruz. If you make a wish before eating it, it will come true during the next year.

The Turkic people of Central Asia prefer pilaf, a rice dish with meat and dried fruits, while the Tajiks with more Persian roots enjoy some shish kebab and sweet pilaf, prepared by the house owner and his oldest son.

Even though we won’t visit Central Asia this spring, we offer you the opportunity to discover this amazing part of the world in a group of great new friends while having a kickass road-adventure during the Central Asia Rally this August!