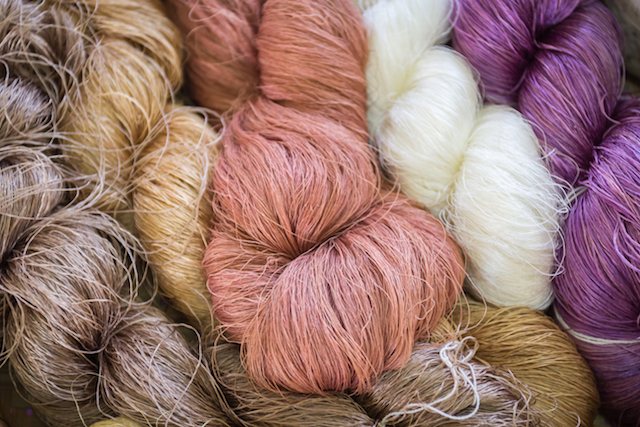 Right after China and India, Uzbekistan is one of the largest producers of this rare and expensive commodity. As the silkworm cocoon harvest in Uzbekistan begins, so does the controversy in rights violations.

Last year, silkworm breeders collected a whopping amount of 26,000 tons of cocoons. Since silkworm cocoons are very rare and expensive (just think of the costs of silk clothes), one would think that farmers get a considerably high income for their hard work. However, the truth is very far from this…

Let’s start at the beginning. Silkworms require a huge amount of mulberry leaves to sustain themselves and to grow to a size that is 10,000 times larger than their original weight: they eat almost 60 bundles of mulberry leaves per day. Right away, the problem starts for farmers: in Uzbekistan, mulberry leaves are collected by hand, resulting in staggering hours of labour due to the fact that the harvest period isn’t long at all (30-40 days, all carried out by hand).

The government creates all cocoon production policies, specifying the prices and amounts of silkworm cocoons that need to be produced for every region. In other words, the government controls everything silk production related. Government officials are appointed to keep an eye on every region’s production numbers, making sure that the numbers set are achieved. As the Uzbek-German Forum for Human Rights revealed in one of their recent reports: these local officials often tend to threaten farmers that they’ll lose their lands if they don’t meet the target production. As a result and from fear, farmers make family members, often children help out with the production to meet the quotas. Since the prices they can ask for their produce is set by the government, there is no way they can make a decent profit.

As the report states: “Yet according to official statistics, the government imposes contracts on more than 45,000 farms per year to deliver annual quotas of silkworm cocoons.”

The report also sheds light on the fact that in most cases, the cost of production for farmers is so high that they never see the profits that they should.

According to Naim Sodikov, main official of a raw silk collecting facility, they have signed supply agreements with a total of 290 farmers planning on harvesting 419 tons of cocoons in Jondor, Bukhara.

As the Uzbek-German Forum for Human Rights said, almost 70% of silkworm cocoons are exported, and with a lack of the industry’s transparency, the farmers will continue to be exploited while providing the government with huge profits.

Some of the recommendations to the Uzbek government stated in the report include:

– “Stop using the forced labor of Uzbek farmers and personnel of the public organizations in the silk industry.”

The authors of the report also ask for the help of international companies that buy silk and donor organizations to step up against the exploitation. The future is not as grim as one might imagine, though: raising awareness internationally and the continuous forming of silkworm farmers’ associations in the country will slowly but surely push the government to lighten the burden of farmers…eventually.