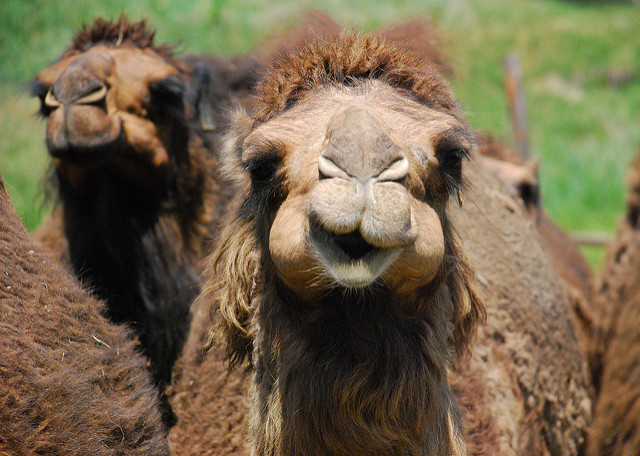 How much do you know about Kazakhstan? And, no, having seen Borat does not count, as the movie did really small favor to the image of the country outside. This land of warriors and horses has many interesting curiosities, so to throw a little bit of light over the matter, here are ten funny/witty/interesting facts about the country. Warning! After reading all of them, you will want to pack you bag and go to discover more about it yourself! Let’s get started with the 10 things you didn’t know about Kazakhstan!

Kazakhstan is believed to be the first country where man started to tame and ride horses. Horses are still a very important part of the traditional culture.  It is said by the locals that even nowadays, if you travel across the country, you will see more horses than women. Horses in the Kazakh steppes. Photo by Kasya Shahovskaya

Kazakhstan is the largest land locked country in the world, surrounded by Russia, Uzbekistan, Kyrgyzstan Turkmenistan and China. However, they still have a coast of the country bathing the eastern part of the Caspian Sea, which despite its name is actually a lake. It is in the Caspian Sea where the official navy of Kazakhstan is based. It is a rare case that a land locked country has its own navy as it has no way of getting out to the sea, but we are sure that the Kazakhs have their own reasons for it.

According to some archeological remains found, Kazakhstan probably was the home of the famous and lethal Amazon women. Near the town of Prokovka, archeologists found the remains of ancient graves in which women were buried with warrior equipment, such as knifes, iron daggers and bronze arrows.These discoveries joined to the fact of the well known horse tradition of the Mongol tribes living in Kazakhstan at the time give base to the theory that the Amazon women used to ride across the Kazakh steppes. 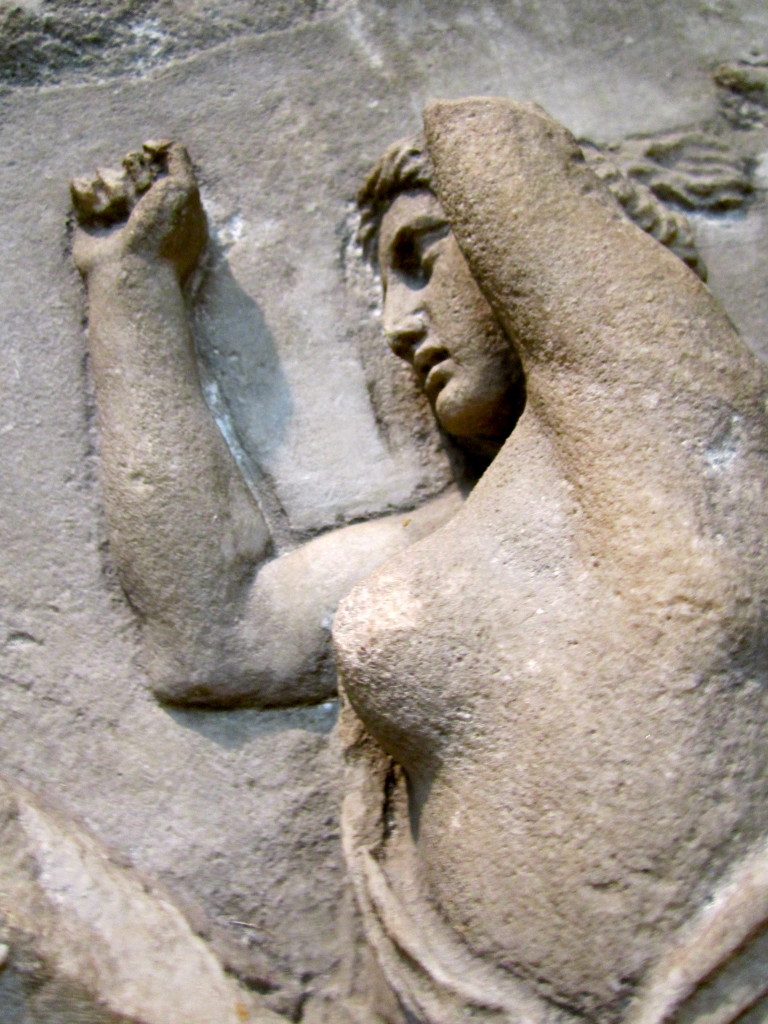 Sculpture representing an Amazon woman in the British Museum. Photo by London Looks.

How to Take a Taxi

The taxi system as we know it does not exist in Kazakhstan, as every car is a potential taxi. If you need a ride somewhere, you just need to wave at the driver and then discuss with him the price and the destination. There are some taxi vehicles known as the “Official Taxis”, but even those don’t have a fixed price, so be ready to bargain! 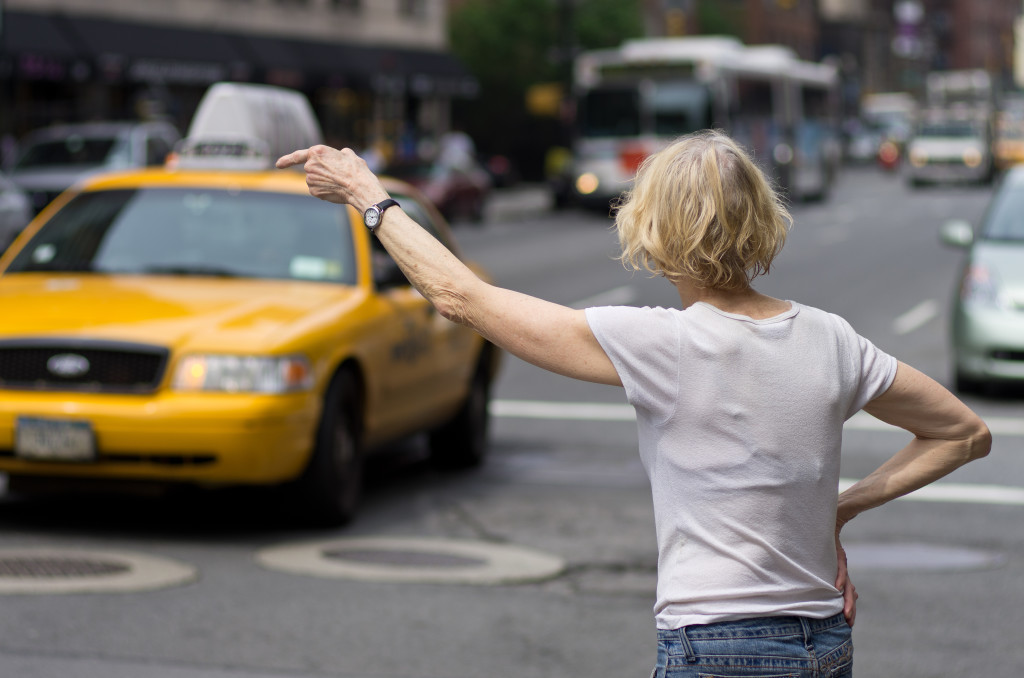 The Land of Wanderers

The word Kazakh literally means “wanderer”, while the word “Stan” means country. Therefore, the name of the country means something like “Country of wanderers” or “Land of wanderers”.  However, the official translation has been made as “Free independent nomad”.

Kazakhstan is so huge than inside its frontiers you can find three different time zones and almost every kind of climate possible: from the torrid desserts to the snow filled mountains, passing through the arid steppes and the forests.

UNESCO has voted Kazakhstan a one of the highest in the index of the Education Development Index, due to its universal primary education, the high level of adult literacy and the promotion of gender equity. There are great universities across the country that organize, among other facilities, travels and exchange programs with European universities, similar to the ones organized among European countries (such as the famous Erasmus).

Three New Years for the Price of One

Kazakhs celebrate three different New Years. To the one that we all know, you can add a New Year celebrated for the Spring Equinox, and a third one known as Old New Year, which is given by the Julian calendar. In the Gregorian calendar, this one would fall between the 11th and the 14th of January. This Old New Year tradition is also seen in other countries Central Asia, but also in some European regions such as Serbia, Macedonia, Switzerland, Wales or Ukraine. A comparable tradition is held in the north of Africa, following the Berber Calendar, which is quite similar to the Julian one. 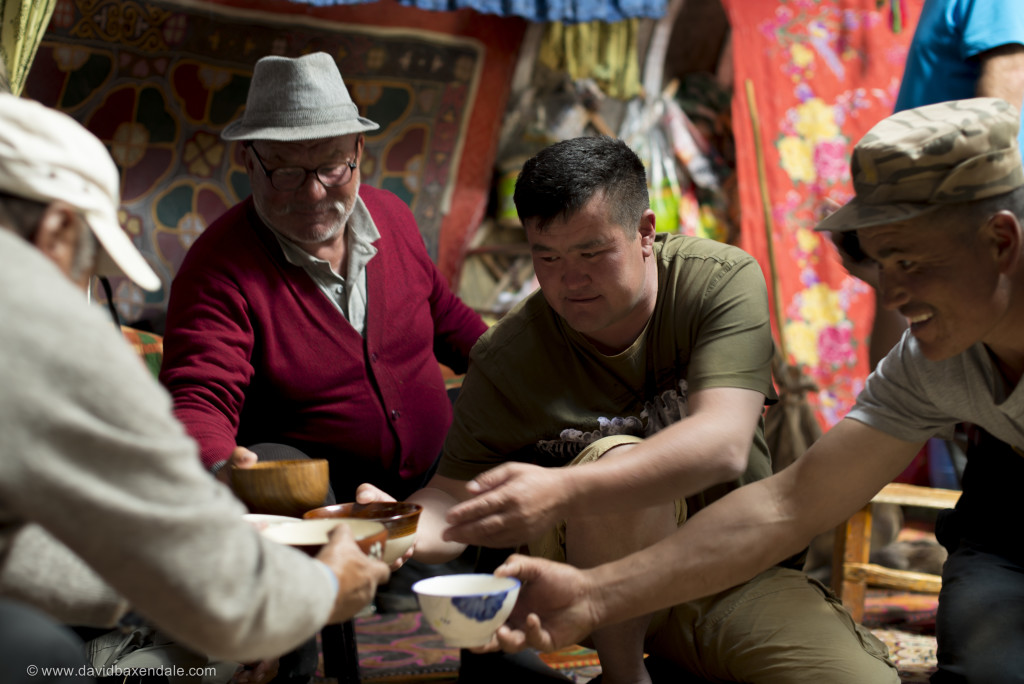 The traditional drink of Kazakhstan’s cuisine is called Koumiss, and it is made from fermented milk of-what else- horses. This “milk champagne”, as some call it, was a popular remedy in previous centuries , as it was sold as some kind of magic potion able to cure any kind of disease. The Koumiss cure was tried by many important men, among them the famous writer Anton Chejov. Chejov, who had tuberculosis, checked one of the Koumiss cure resorts, and he was told to drink four bottles a day for two weeks. After finishing, he had gained twelve pounds, but no cure. Still, it is supposed to be a great remedy against smaller afflictions like wasting, debilitating and nervous diseases. Perfect to recover yourself after a great day of adventures, and keep going!