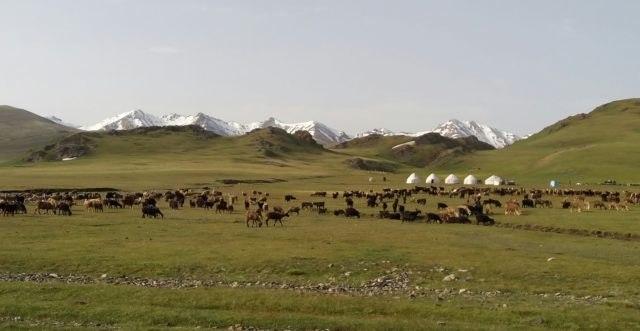 The final recap from the Central Asia Rally 2017.

On Days 12, 13, 14 of the Central Asia Rally, participants saw some of the most stunning scenery of the trip. In particular, they had the chance to camp by the beautiful, remote Lake Song Kul. Then of course, came the final celebrations in Bishkek. Here’s Barbara’s final update from the event. 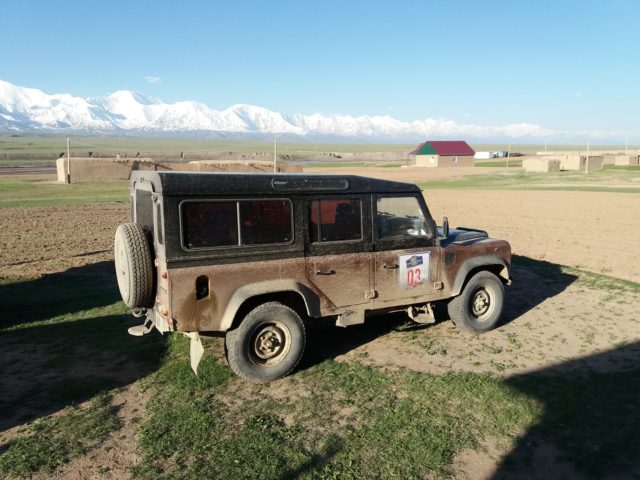 The journey from Sary Moghol to Toktokul lake wasn’t the most eventful, but at least there was space to park! 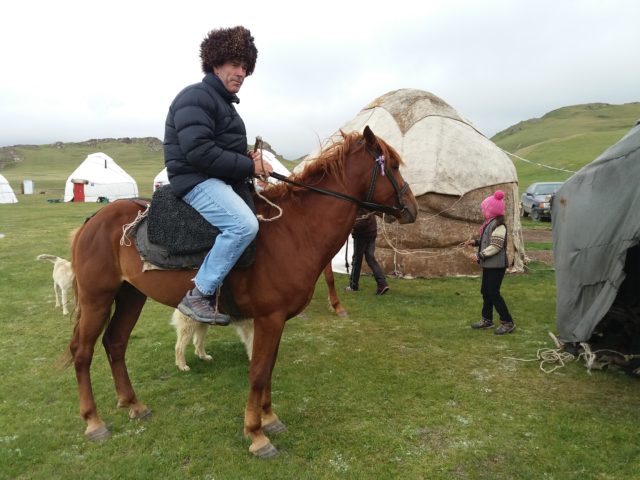 One of the most eventful days of the trip. The plan was to stay in yurts, by the lake. Not every team made it. Several teams took wrong turns and had to stay somewhere else! It was, though, an amazing night in a yurt: freezing cold outside, nice and cosy inside. Outside, a dog was watching over us and we had the most amazing bread of the whole trip. Two especially brave participants went horse riding. 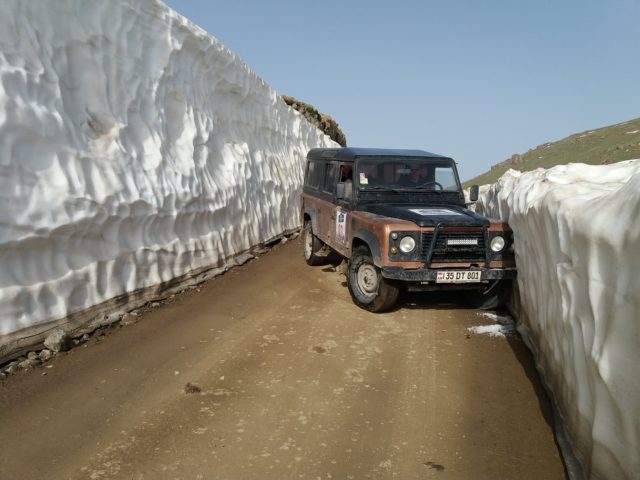 On the final day, there was only a quick drive to Bishkek, where a pool was waiting to relax by. Then came the finishing party, where vodka was on hand and everyone could relax after the exertions of the previous weeks!